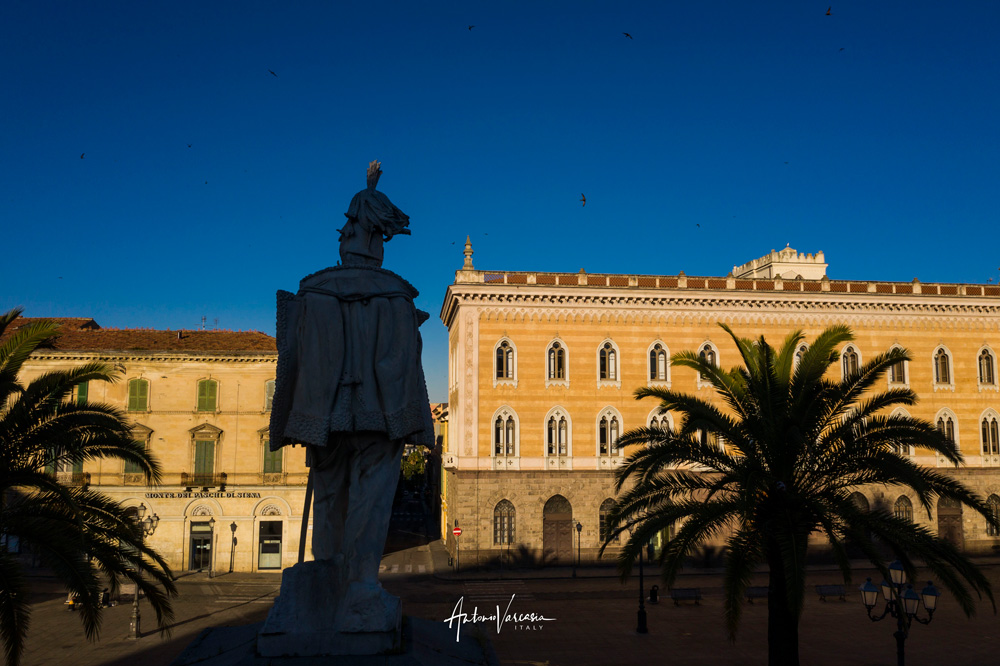 Sassari is an Italian city and the second-largest of Sardinia in terms of population with 127.525 inhabitants, and a  Functional Urban Area of about 222.000 inhabitants. One of the oldest cities on the island, it contains a considerable collection of art.

Since its origins at the turn of the 12th century, Sassari has been ruled by the Giudicato of Torres, the Pisans, the Sassaresi themselves in alliance with Genoa, the Aragonese and the Spanish, all of whom have contributed to Sassari’s historical and artistic heritage.

Sassari is a city rich in art, culture and history, and is well known for its palazzi, the Fountain of the Rosello, and its elegant neoclassical architecture, such as Piazza d’Italia (Italy Square) and the Teatro Civico (Civic Theatre).

Stay in the Loop!

Coming soon. For any information please send an email to organization@piezo2021.org 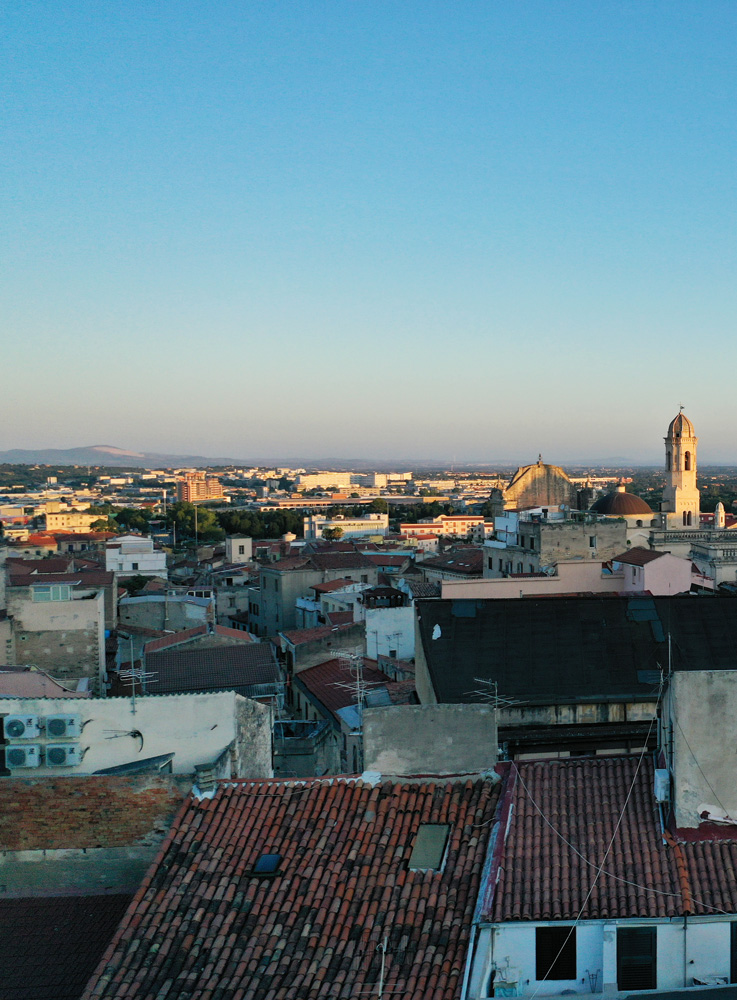 Coming soon. For any information please send an email to organization@piezo2021.org 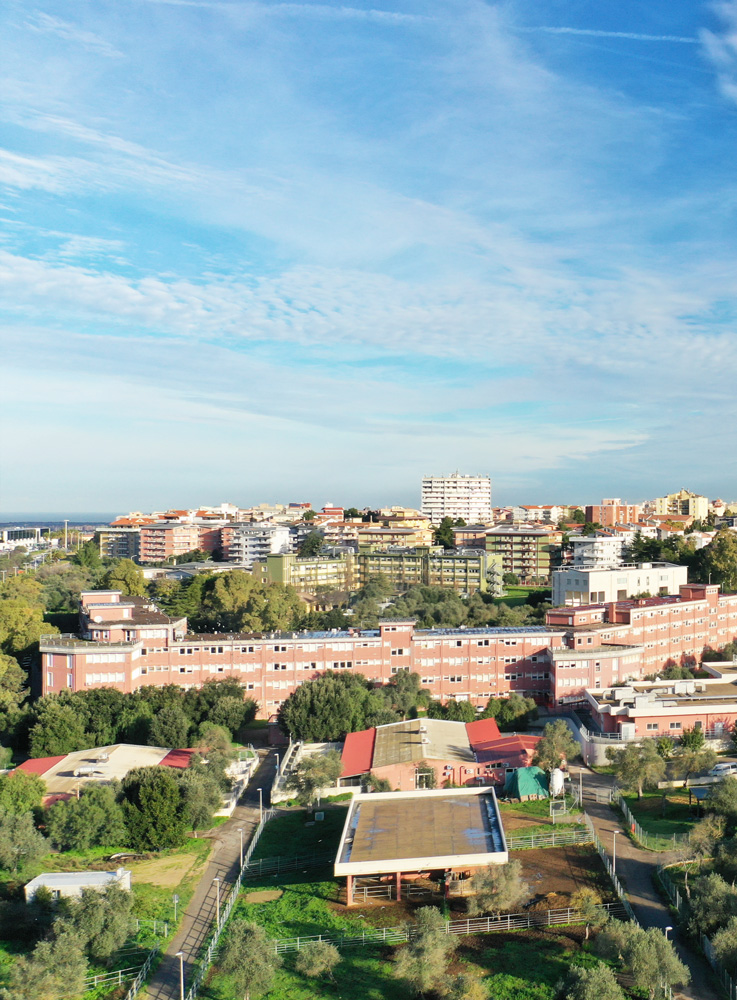