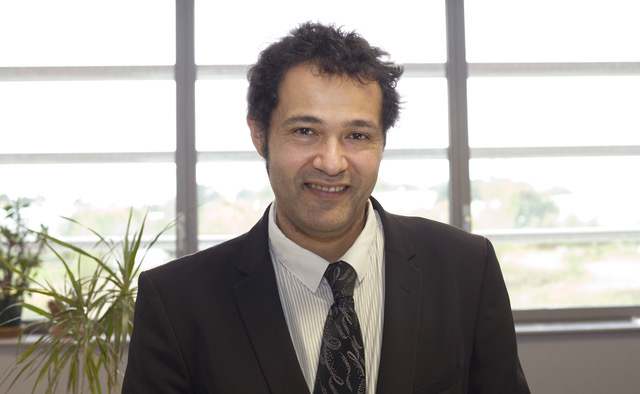 Sylvain Ballandras was born in Strasbourg in 1965. He joined the CNRS in 1991, after his PhD in Engineering Sciences from the Université de Franche-Comté. From 1991 to 1995, he has been working on surface acoustic wave (SAW) devices and he was mainly involved in the development of micro-machining technologies. He joined TMX in 1997 for a one year industrial training project. In 2001, he has created its own consulting office to answer specific demands from industry. In October 2003, he was promoted Research Director at CNRS, in the newly created FEMTO-ST Institute in Besançon. He has been animating actively and partly managing a joint laboratory with TMX (LPMX) during 12 years.  he also benefited from agreement rules to join SENSeOR as scientific adviser. He has been creating frec|n|sys in 2013, a company dedicated to the design and fabrication of SAW, BAW and RF MEMS devices. frec|n|sys was acquired by SOITEC in 2017 and Sylvain Ballandras became COO (Chief Operating Officer) of frec|n|sys which contributes to POI development, a new generation of wave guide for 5G filters and IoT components.