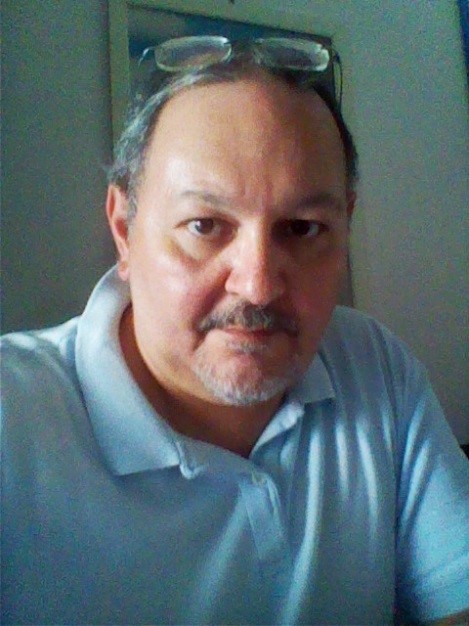 Giosuè Caliano (Senior Member IEEE), after the MS in Electronics, worked at Dept. of Electronics of University of Salerno. His interests were in developing piezoelectric sensors and in measurement techniques for ceramic’s characteristics. In 1995 he joined at F.O.S. Fibre Ottiche Sud (a Pirelli’ plant that produces optical fiber) as Industrial Automation Engineer. From 1997 he works at the ACULAB, Laboratory of Acoustic-Electronics, at Dept. of Engineering  of the University Roma Tre as responsible of the laboratory and of the research. He was involved in design and characterization of silicon micromachining ultrasonic transducers (CMUT ) for more than twenty years. He patented the new technology of CMUT’s fabrication, called “Reverse Process”. He has obtained first echographic images using CMUT probe in conjunction with a commercial echographic system (2003). Over the past two years, it has developed new methodologies for non-destructive testing in the cultural heritage sector, particularly in the field of frescoes, using  parametric ultrasonic transducers.

He was Adjunct Professor of “Sensors and Transducers”, and “Electronics Laboratory” at University Roma Tre. He obtained the “National Academic Qualification” as Full Professor in Electronics on 2019. He is “Associate Editor” of Journal of Applied Sciences, section Acoustics and Vibrations. He is author of 134 papers on these fields published on international magazines and conferences proceedings and 12 international patents.