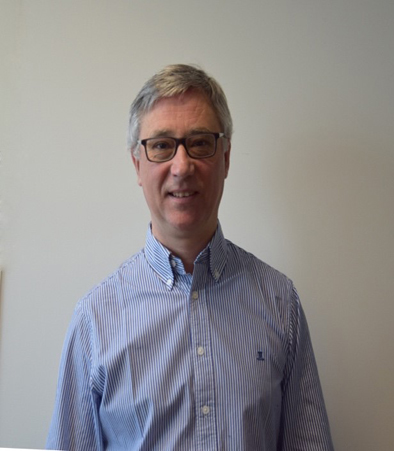 Franck Levassort received the bachelor’s degree in applied physics in 1990 and M.Sc. degree in physical acoustics in 1991, all from University Paris 7-Denis Diderot. He obtained the Ph.D. degree in ultrasound from the University of Tours, France, in 1996. From 1997 to 2013, he was an Assistant Professor with the Institute of Technology-University of Tours, where he has been a Full Professor of electrical engineering since 2014. Since 2016, he has been a Deputy Director of GREMAN, a joint research laboratory between University of Tours, CNRS and INSA Centre Val de Loire on materials, microelectronics, acoustics and nanotechnologies with more than 100 people. His current research interests include design, modeling, and characterization of piezoelectric materials and structures, as well as ultrasonic transducers for imaging applications. He is author or co-author of more than 100 papers, involved in several EU projects (such as FP5_PIRAMID, FP5_POLECER, MIND_NoE, CSA_PI) and coordinated several national projects in the field of lead-free piezoelectric materials. He is a member of the French Acoustical Society and of IEEE Ultrasonics, Ferroelectrics and Frequency Control (UFFC) Society.