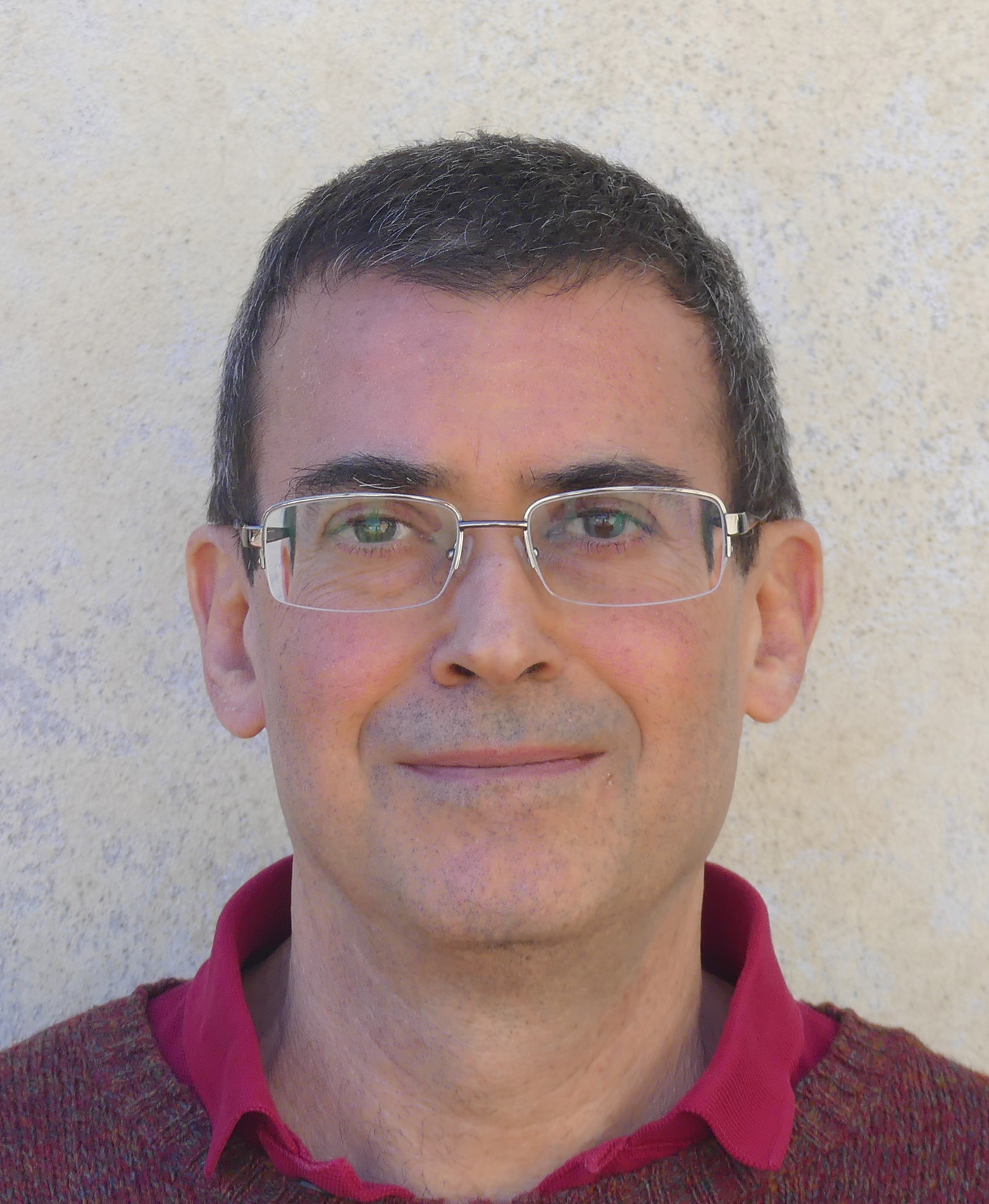 Francesco Cordero runs the laboratory of anelastic spectroscopy, namely complex elastic modulus as a function of temperature and frequency, in the Istituto di Struttura della Materia of CNR, Roma, Italy. This laboratory has evolved, through changes of instrumentations and affiliations, from the laboratory where he had carried out his thesis, already with a tradition of studying solids by acoustic methods.

Since 2003 he joined the researches of Floriana Craciun and Carmen Galassi, initially on ferroelectric perovskites, exploiting the complementarity of the anelastic and dielectric measurements. In this manner it was possible, for example, to improve the phase diagram of the classic PZT. He showed that from the softening at the ferroelectric transition it is possible to evaluate the piezoelectric response of unpoled ceramics, also demonstrating that ferroelectricity may coexist with metallic conductivity.

The most recent results are on hybrid metal-organic perovskites for photovoltaic applications, clarifying the nature of the supposed ferroelectric state, and the mechanisms of degradation from humidity.